The Art of Max Bertolini

His illustrations, in which the human figure is often central and accurately represented, range from fantasy to science fiction, from horror to thriller. In Italy, Max draws since 1993, “Nathan Never”, the  most famous science fiction sold in Italy by Sergio Bonelli Editore, the same publisher of “Tex” and “Dylan Dog.”

From Nathan Never to Marvel comics 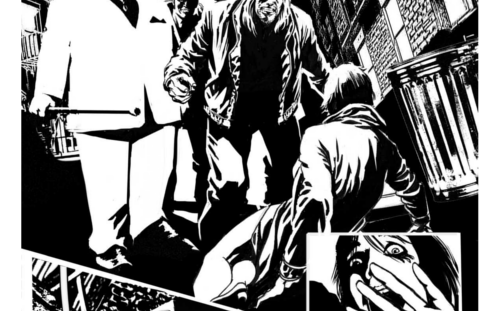 SEE ALL MY COMICS !

Pencils and Work in Progress 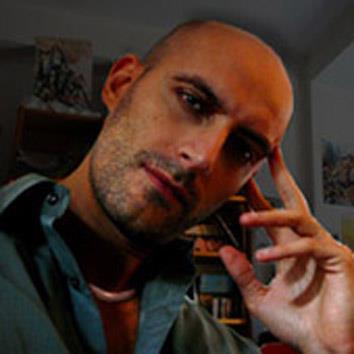 Max Bertolini was born on June 6, 1967 in Milan, the city in which he still lives and works. He didn’t attend any art school, therefore can be considered a  true natural talent.  As a child, he was fascinated by American superhero comics, and the fantasy and science-fiction artworks he saw on magazines and book covers.ax therefore graduated from high school, majoring in scientific studies, which apparently had very little to do with his aspirations, but helped him establish a rational and pragmatic program for his profession when his love for drawing returned at the beginning of the Nineties.he arrival on the newsstands of the first issue of Nathan Never  published by Sergio Bonelli Editore in 1991 was a revelation for Max, because it combined his old love of science fiction and the Italian adventure comic book genre.He therefore prepared a few illustrations of Bonelli\B9s comic book hero and presented them to the publisher. After a few illustrations, Max progress was so rapid that he was entrusted with the official tests for the character, and then was hired for the staff of the Alfa Agent.

He has been drawing since 1993 the most famous and best seller science-fiction series in Italy. After a few years he began to feel that comics weren’t enough for his art and started making illustrations. Again, he was succesfull. His images, where you can often find a concern for the beauty of naked human form, cover all the range of imagination, from fantasy to science-fiction, passing through horror and thriller, with extreme facility. Max enjoys depicting far alien landscapes, and they are one of the distinctive features of his art, together with his fascinating and graceful warrior women, all of them represented with a deep  consideration for contrast and chiaroscuro. He is one of the cover artists of Eura Editoriale and Mondadori, the main italian publishing house. In the evenings he even finds the time to teach Cartoon and Illustration at the Accademia dello Spettacolo in Milan. His work is known all over the world. His fantasy and sci-fi covers  have been published in USA, France, Germany, Spain, England, Russia and China (Random House Germany, Games Workshop, Fantasy and Science Fiction Magazine, Heavy Metal, Ast Publisher, among  others). In 2004 DIESEL, the famous italian fashion brand, asks him to realize the illustrations for its winter worldwide advertising campaign. In march 2005 Paper Tiger, the well known english publisher of fantasy and sci-fi art books from the best artists all over the world released: “Revelations, The Art of Max Bertolini”, a  128 pages hardcover art book which gathers all the best of the artist.Meanwhile the german publisher MG Publishing has published another  art book for the german speaking countries entitled just “The  Art of Max Bertolini”. 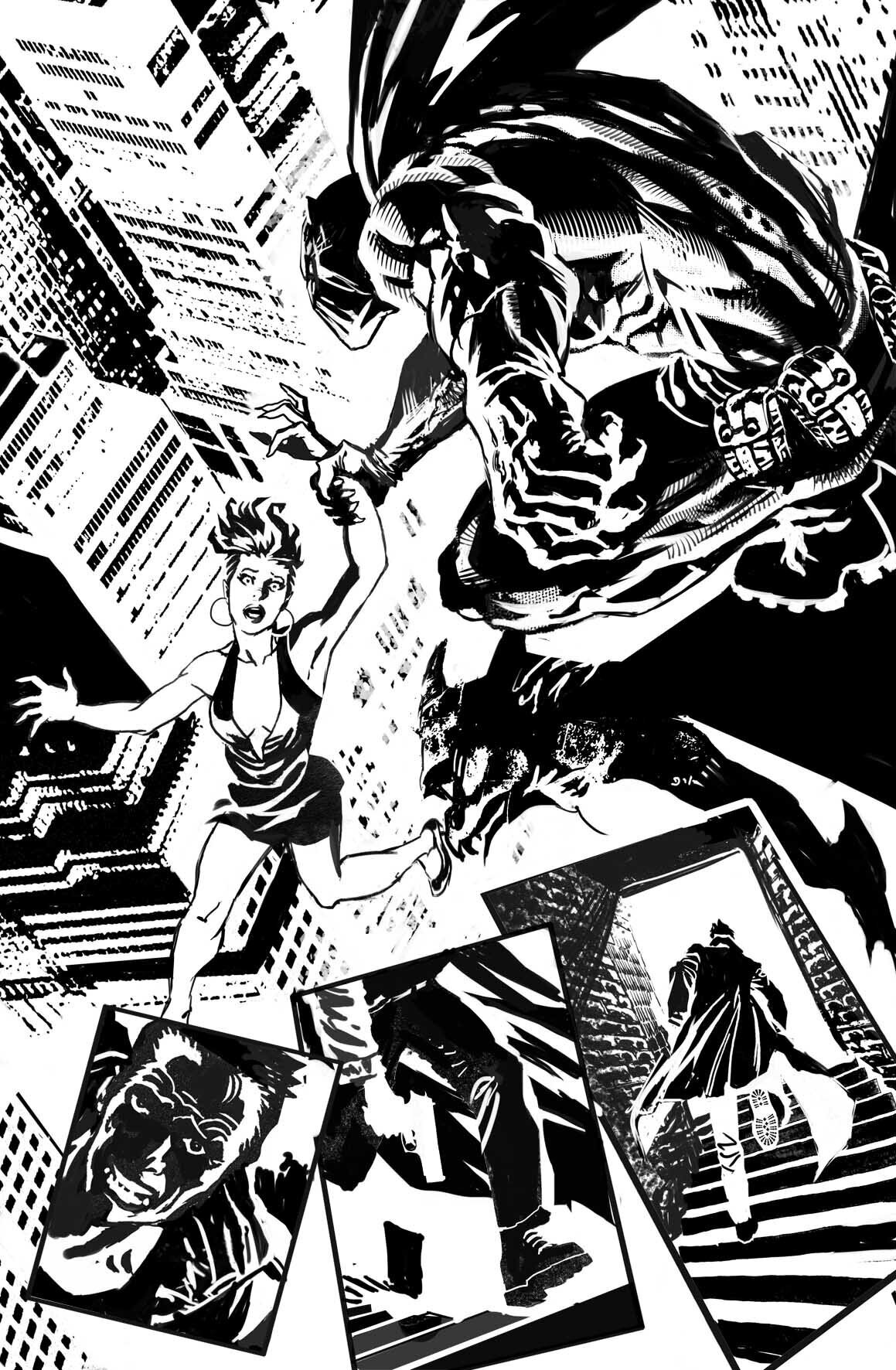